Why must you do the Jacknife exercises?

Generally, one of the most sought-after goals for most fitness trainees is having well-developed abs.

And while that looks cool, it is not the most important part.

We can tell you from now that what matters is the overall, balanced development.

However, we will discuss that elsewhere and for now, we will focus on that area- The abdominals.

Before we show you this great abdominal exercise, that will certainly help you reach that evergreen goal of having six-pack abs, or simply a toned belly, let’s briefly go over the abdominal area.

Consistent Jacknife Exercise (and variations) Can Help You Sculpt this Stunning Mid Section Abs. Some refer to it as jack knife abs!

The six-pack abs in anatomy are referred to as the “Rectus abdominis” and they are one single muscle group.

That muscle group has many functions, as it supports the spine, accounts for a stable, balanced posture and also, brings the chest closer to the hips.

The rectus abdominis is primarily targeted with crunching movements and leg raises.

Oh, did we forget- It also makes you look cool? 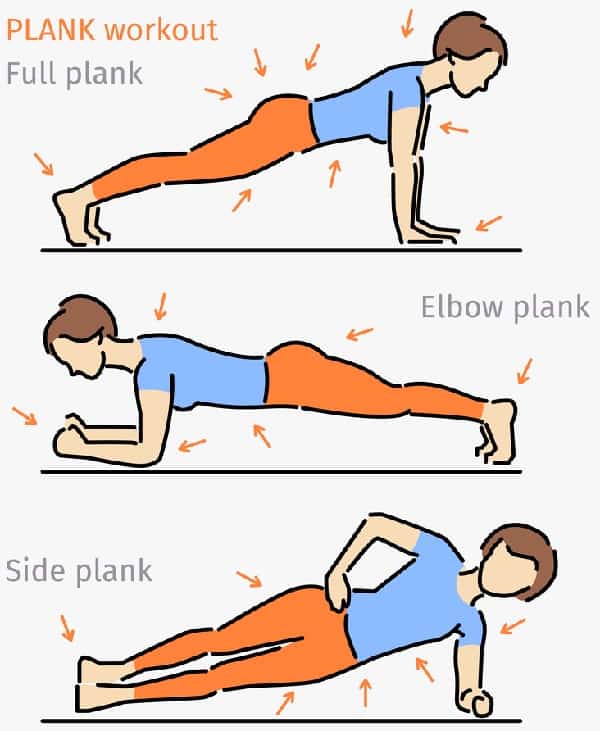 Now, abs are one thing but you should not tunnel vision their development.

Instead, focus on your WHOLE abdominal area, as training just 1 muscle group there, won’t cut it.

As you develop a good core, you will further develop balance, posture and strength.

As a matter of fact, the six-pack is a part of the core, however, we also have the obliques, the diaphragm, the transversus abdominis and even the glutes.

You’ll often hear people say “Bro, I did so many crunches today”, but you won’t really see people who train the commonly unknown muscle groups too.

So, bottom line is: Do not neglect the rest of your abdominal muscles, as the six-pack is not the only part you should train.

A more developed core will give an overall, complete look of your physique, as opposed to just having six pack abs.

On top of that, you will become more functional as well, which is always a plus.

When it comes to targeting the rectus abdominis in particular, there are a number of exercises you can do.

Today, we’re giving you one of our top picks, which, besides primarily targeting the six-pack, also gives a great deal of a workout to its surrounding muscle groups.

What that means is that as you progress with this exercise, you will develop an overall better and more prominent core strength and balance.

The jackknife exercise is also referred to as a V-Sit up.

The abdominal area is a bit more complex and involves more than just your six pack.

Having a six pack sure gives a different status and makes you look better, but if you want not just the looks but the functionality as well, we recommend you to not neglect your core.

This is why we picked the jackknife exercise, to show you how to develop your abs, but also, target the surrounding groups while doing so.

Let us know how this exercise worked for you.

Read this: Scorpion Exercises to Boost Your Fitness.